On Saturday, June 24, 2017 about 20 volunteers arrived at the Slocan Bluffs in Slocan City to take part in the Adopt-A-Crag day co-sponsored by TAWKROC and CASBC.

The day started with a thorough brushing of the weeds at the bases of all the routes from the parking lot to the tunnel. Two weed eaters were used to trim back the undergrowth and once that was done people selected various climbs to scrub. One volunteer even brought a pressure washer with 100 feet of hose, which was used to scour the dirt of four different climbs.

Here’s a list of all the things done at Slocan Bluffs during the Adopt-a-Crag day:

The following routes were cleaned:

Rusted hardware was replaced on the following routes:

The cost of the hardware alone for the day was upwards of $100 and there are still routes that need upgrading, such as the chains on the aptly named “Rusty Chains.” Please consider becoming a member of TAWKROC (it’s only $10 a year) to help with the cost of purchasing hardware and you can also make a donation by clicking here.

Here are more pics from the Adopt-a-Crag day at Slocan Bluffs taken by Will Neustaedter: 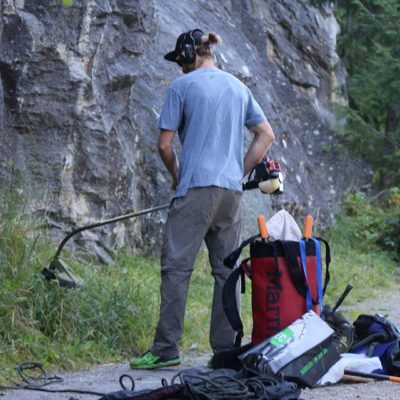 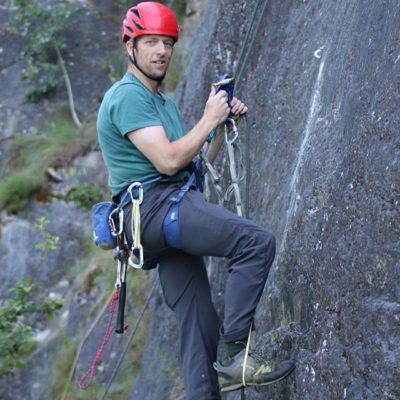 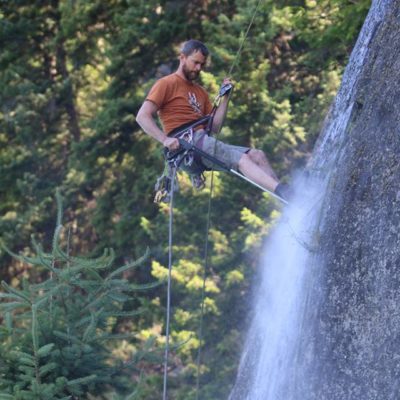 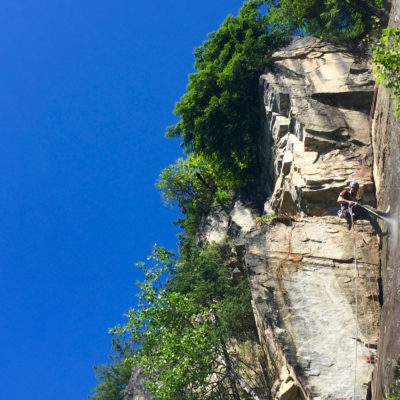 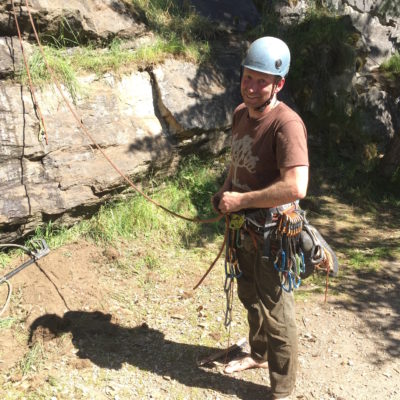 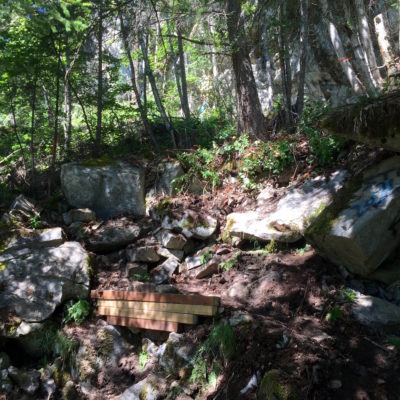 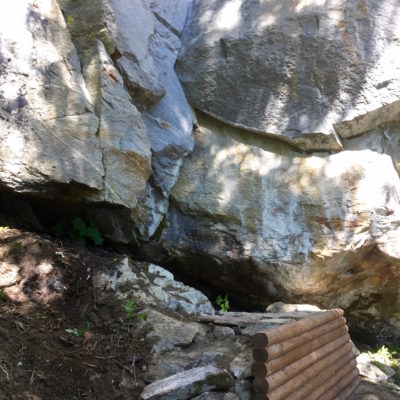