The Association of West Kootenay Rock Climbers (TAWKROC) held its 7th annual Kootenay Climbing Festival September 22-23, 2018. It featured daytime, family-friendly events on and beside the natural rock climbing wall behind the Lions Head Pub including: a zipline for the kids; a slackline; top-ropes on the 11 rock climbing routes located on the natural rock wall and the always popular Tower of Power competition, which sees competitors try to stack the most number of milk crates while standing on them.

New for this year was the “Battle of the Beach” Bouldering Competition that took place during the day on Saturday and dozens of boulderers, including a contingency from Kelowna, came out for the event. (Click on the images for captions and credit.) 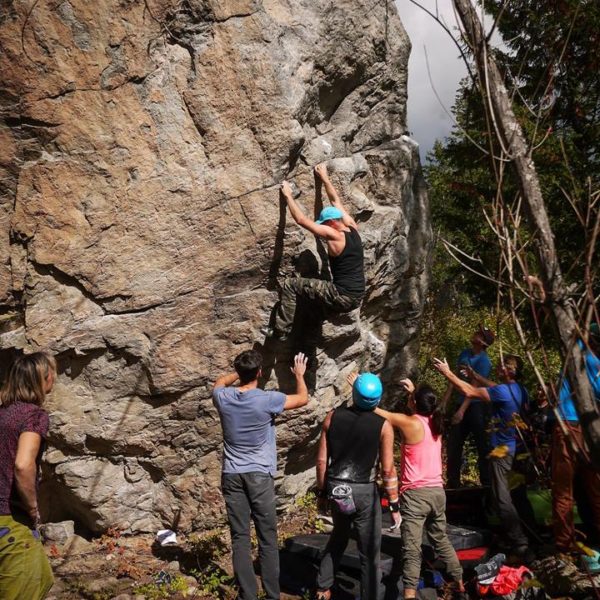 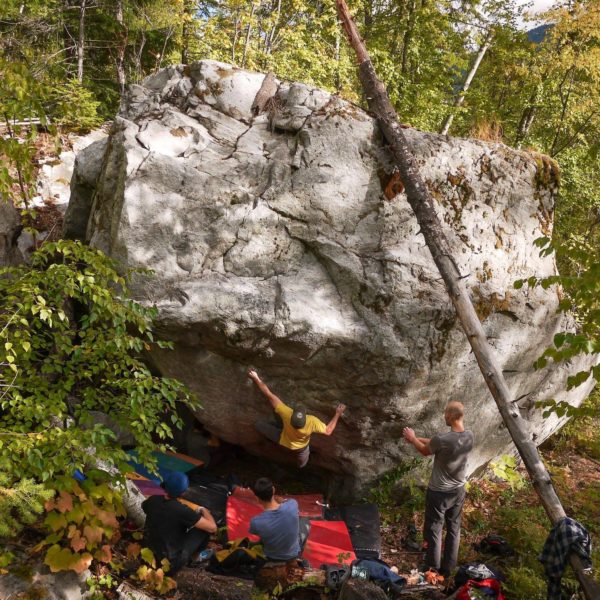 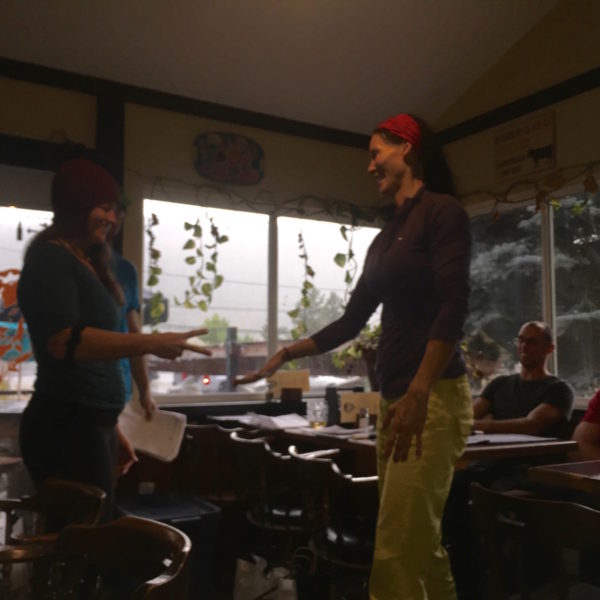 On Saturday evening, Canadian World Cup climbing athlete Jen Olson and mountaineering legend Don Vockeroff gave presentations inside the pub. Don spoke of his adventures and near-misses with avalanches in the Rocky and Selkirk mountains over the past 40 years and Jen shared stories of the World Cup Mixed Climbing Circuit, her various new routes around North America, and her trip to the Sochi Olympics representing Canada. 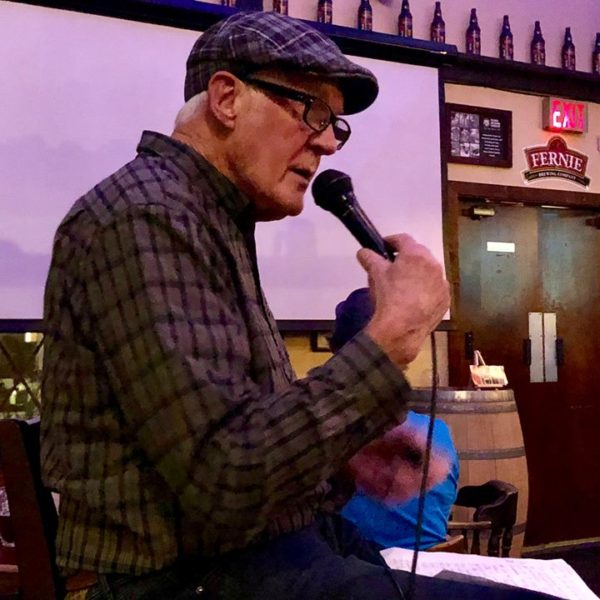 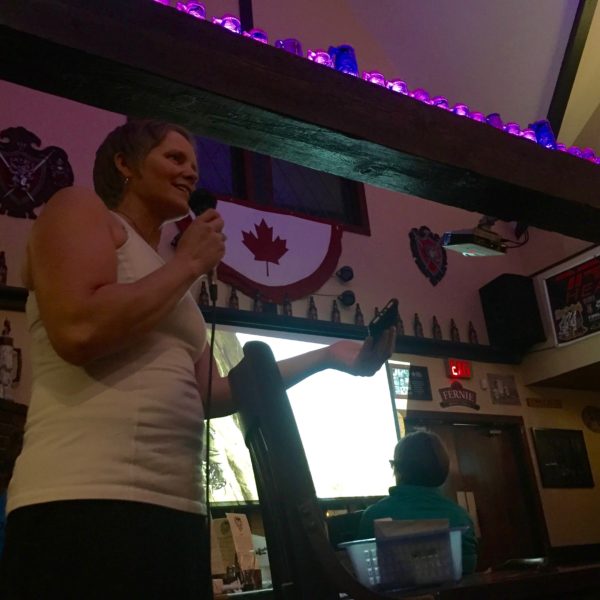 Below are some photographs from the two-day event. If you missed the fun and would like to help TAWKROC pay down the debt incurred when purchasing Kinnaird Rocks o ensure it remained a rock climbing destination in perpetuity, please log on to our donation page.

Timelapse footage of the day starting at about 10am and going until the rain fell around 5pm.

A special shout-out to the volunteers including Eric, Erin, Marley, Sonja, Grace, Delia, and Allen as well as the TAWKROC directors who put a ton of time into the organization of the weekend: Dave, Shawn, Khaled, Craig, Vince, Bob, Yann, Dusty and Ian.

Click on the images below for caption and credits. 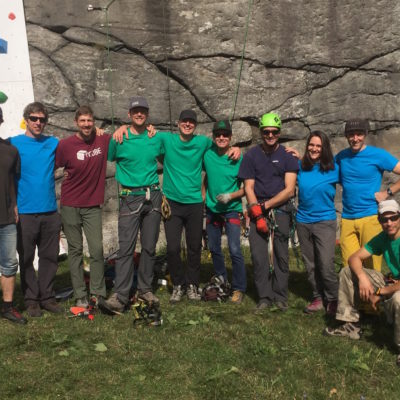 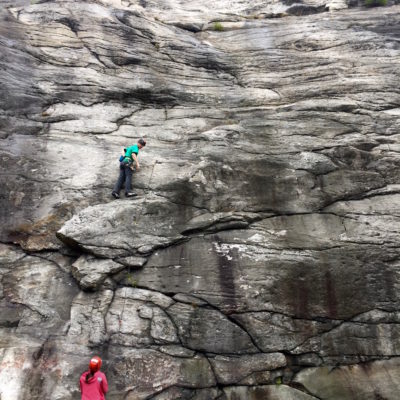 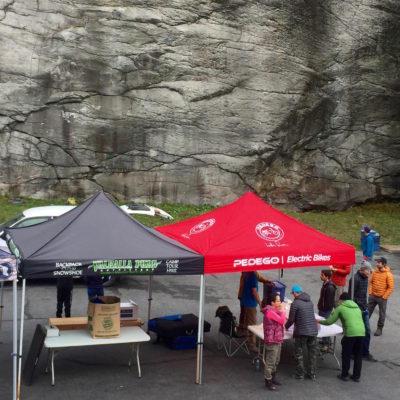 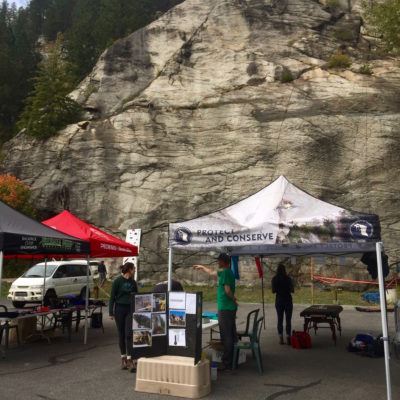 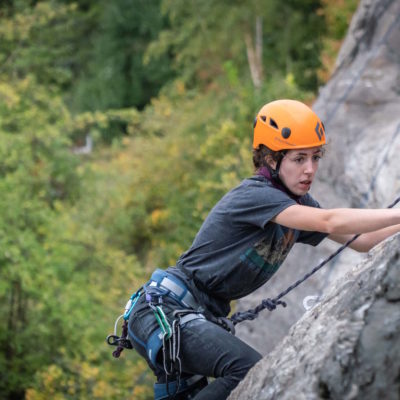 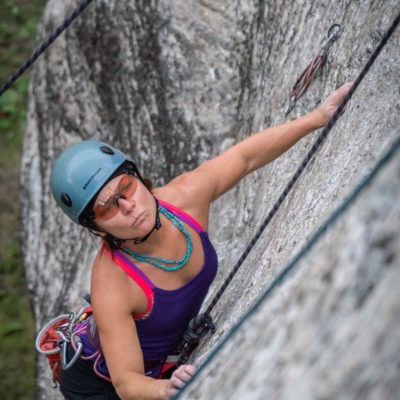 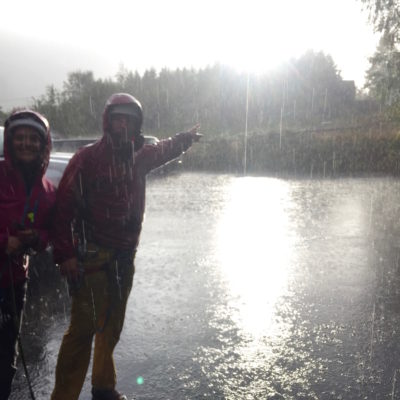 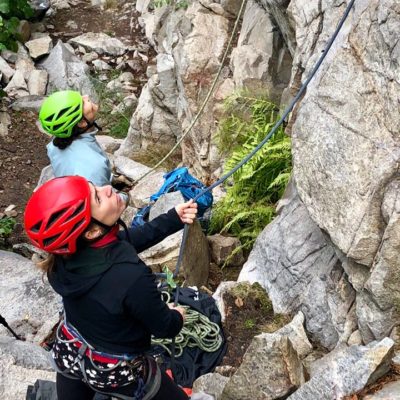 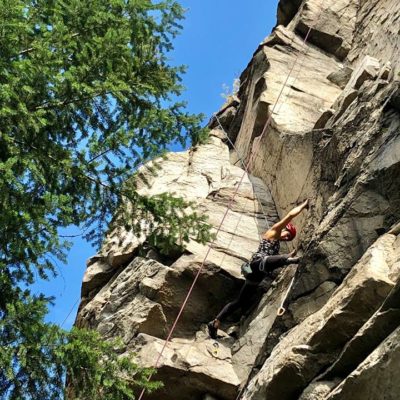 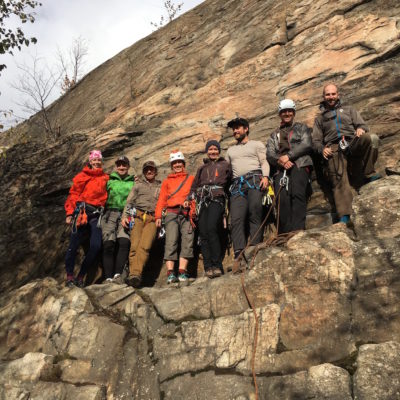 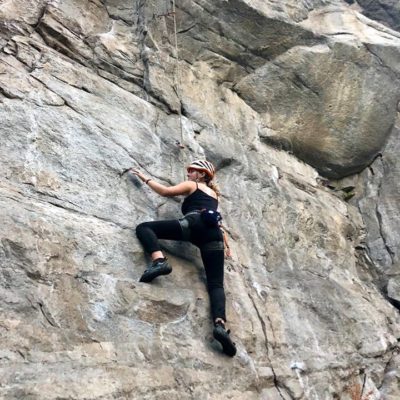 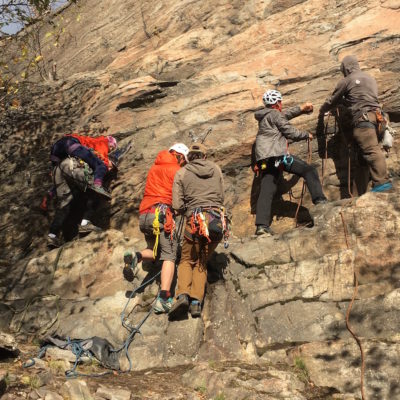