Kootenay local and sponsored athlete Jasmin Caton was one of two presenters at this year’s Kootenay Climbing Festival and she shared photos of growing up in the Slocan Valley as well as from many of her adventures around the world.

Jasmin Caton was born in Hills, BC and grew up in the Kootenays “blissfully ignorant of the amazing climbing all around her” she says. But after spending 15 years living in Squamish and climbing around the Globe, she has returned to her roots in the Koots.

She is an ACMG rock and ski guide and the owner of Valhalla Mountain Touring and some of her career highlights include:

She is also a rock climbing ambassador for Patagonia and this is their bio of her: “After a childhood spent adventuring with her family in the mountainous backwoods of British Columbia, Jasmin caught the climbing bug at age 19. She moved into her car and followed the seasons from Squamish to Yosemite and all the crags in between. Nowadays, her passion for climbing has brought her back to the mountains of BC where she seeks untouched alpine stone, wild camping and beautiful backcountry swimming spots. Jasmin’s day at the office typically includes guiding impeccable granite on the Chief in Squamish or blower backcountry powder with Valhalla Mountain Touring.”

During her presentation at the 2016 Kootenay Climbing Festival, Jasmin emphasized there are professional photographs out there of her climbing iconic routes  but the ones she really cherishes are the selfies and funny, funky, sometimes-outta-focus shots that remind her of the incredible places she’s been and the amazing people she’s been there with. Here is a selection of photographs from her presentation: 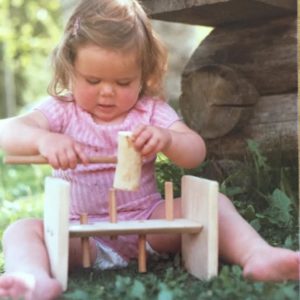 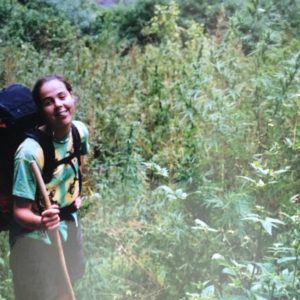 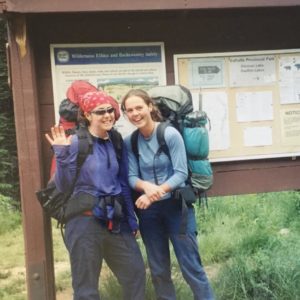 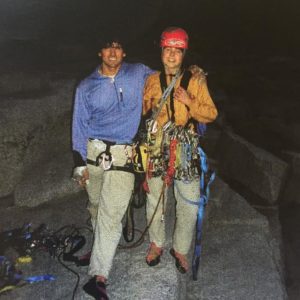 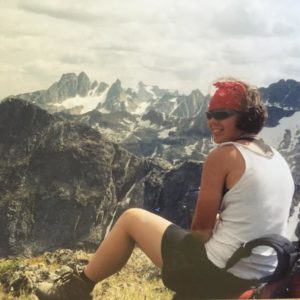 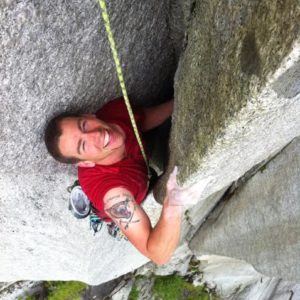 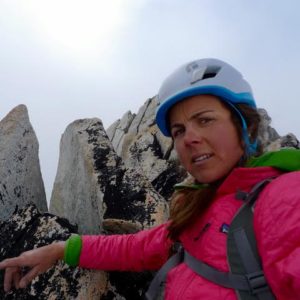 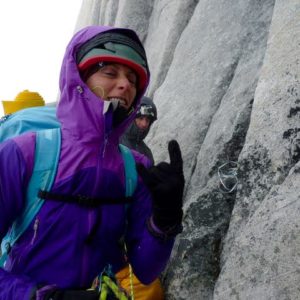 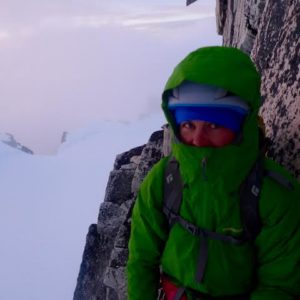 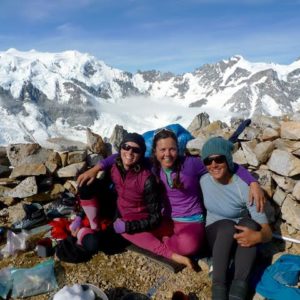 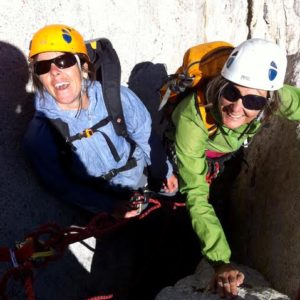 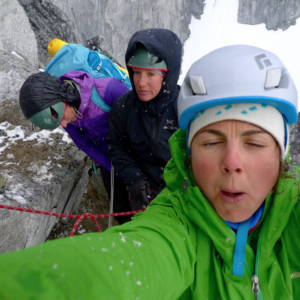 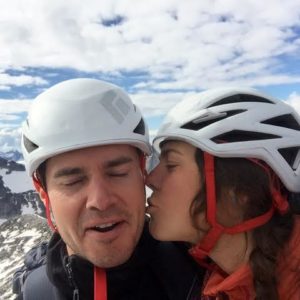